In 1609, Dutch explorers named the location Staaten Eylandt, which means ‘States Island,’ but later became Staten Island in 1667 when the Dutch relinquished the land to the English. In 1898, the island became one of the five boroughs of New York City, and today remains a bustling attraction for businesses, suburbanites, and tourists.
Whether you are a native or visitor to the Staten Island area, here is a list of some things to do:
1. Staten Island Ferry – Enjoy a ride on this free ferry and see views of the Manhattan skyline, Statue of Liberty, and Ellis Island. 2. “Postcards” – The Staten Island September 11 Memorial, located close to the Staten Island Ferry, honors those from Staten Island killed in the 9/11 terrorist attacks. 3. Staten Island Zoo – Great for families! Come see a variety of animals from all over the world. The zoo is known for its especially large reptile exhibit. 4. Staten Island Museum – Go back in time and see the natural history collection, history of the Staten Island Ferry system, and artifacts from Aboriginal inhabitants of Staten Island. 5. The Franklin D. Roosevelt Boardwalk and Beach – Located along the east shore of Staten Island, this is the fourth longest boardwalk in the world.
We at Bell Mitsubishi are privileged to serve the Staten Island area. So, if you are ever in the area, be sure to stop by for the greatest deals on new or used vehicles!
Here at Bell Mitsubishi, we want you to know that there are never any hidden fees never any imaginary rebates just real True Deals that everyone qualifies for! You may even get extra savings if you qualify for the manufacturer's loyalty or Military rebates. So if you are still in the market for a new Mitsubishi or know someone else that is Bell Mitsubishi has been the home of the True Deal since 1989 BELL RINGS TRUE! 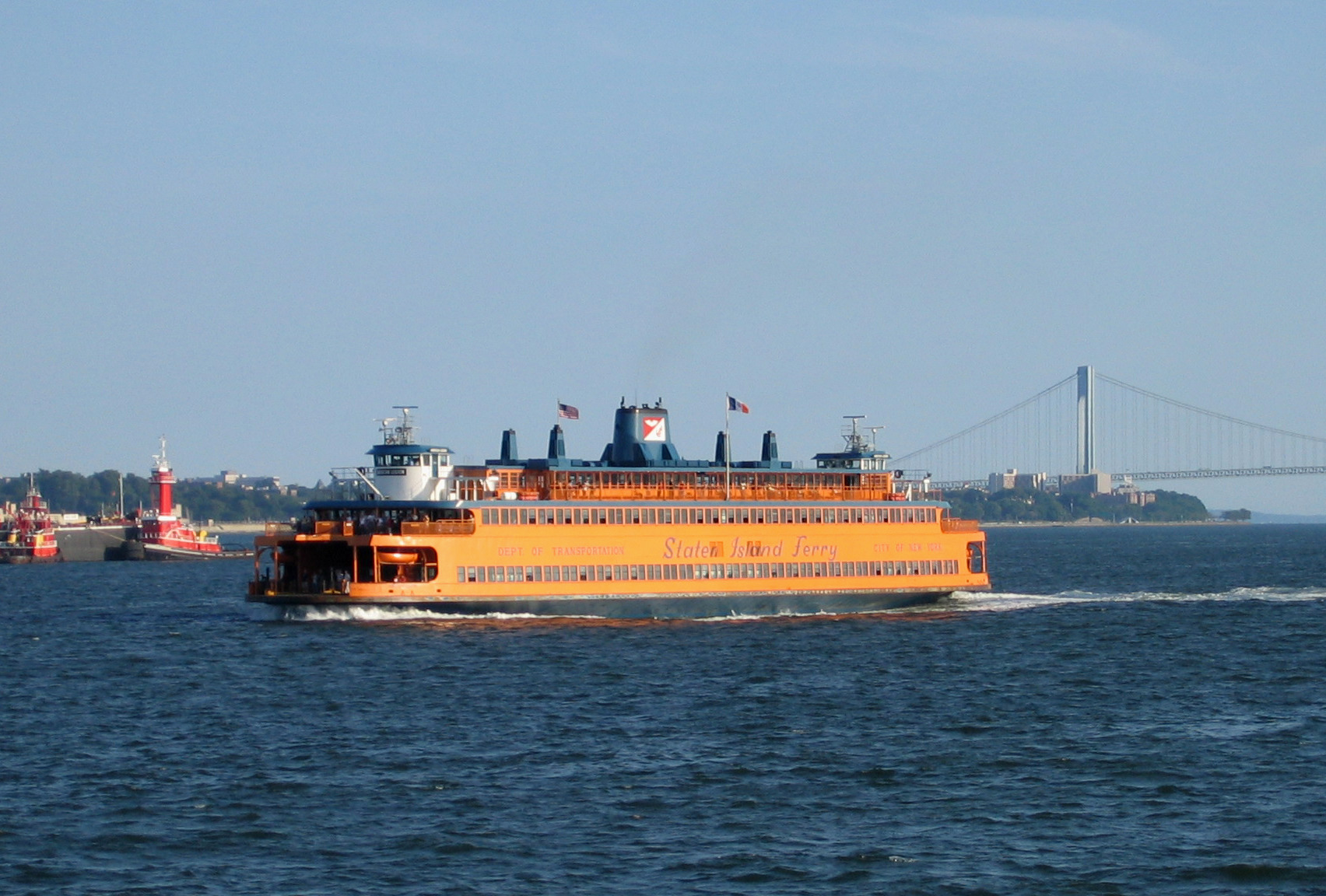