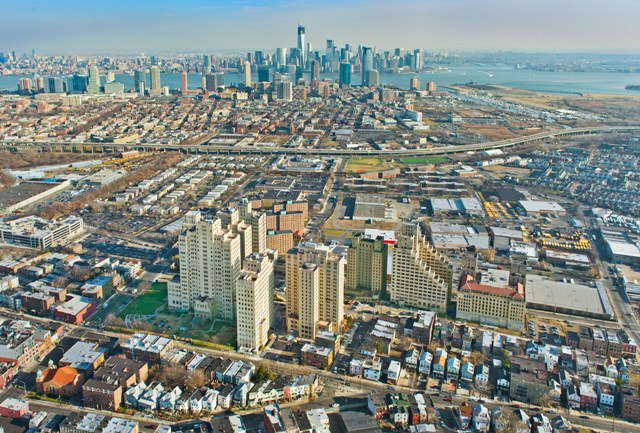 Jersey City has one of the most diverse populations in the United States and is home to many ethnicities and cultures and even holds the historic Ellis Island within the borders of the city. Jersey City also has a close proximity to New York City which makes it even more appealing to those that live here. Surrounded with great views of beautiful skylines and culture to boot, Jersey City is truly a gem.

There’s so many great people and exciting things to do in Jersey City and Bell Mitsubishi is proud to be of easy access to those in the city. Located just 27 minutes from Jersey City, we would love to help you find your next vehicle at our Rahway dealership.

You can also easily get to Bell Mitsubishi from Jersey City on the NJ Transit Rail. Get on the transit in Journal Square and take the path towards Newark to Newark Penn Station. The transit then runs the North Jersey Coast Line towards Long Branch and you will get off the transit in Rahway. From there it is about a 12 minute walk to the dealership.
- + Disclaimers